Before I can get down and start to port a 12G202 in steps a short history of very little:

There have been a lot of variants but in europe you tend to find 20 bog standard 998cc’s to all other variants combined. The 998 came with a 12A1456 or variant

they are meant to be used with a domed piston that is NLA en therefore the combustion chamber is quite big. Therefore most of them are skimmed to death to get a decent compression ratio but still people want way to much for them

the valves are a bit bigger and the ports much more like a 12g940 big bore casting so out of the box the are a lot better but  shelling out a lot of money for a head that is skimmed to within an inch of it’s life or molested by twelve valve jobs is probably not the best option.

So far i have only done two 12G202 heads so far but I have dyno results for both with pretty reasonable results.

I have pictures of one of them. This was a 202 head with a pretty minimal amount of work done mostly valve seats chamber and the area around the guide boss. Exhaust valve is stock, the intake is an 30.93mm/1.218′ item instead of a 1.15 inch. As the owner did not have too much to spend he only changed the cam to swiftune SW5 but left the bottom end unchanged and just bolted on the head with a HIF 44 and a stage one kit. I tried to do a reasonable  job within these budget constraints and not work for hours without any pay ( that was while doing internships (work fulltime for nothing) and I could use the money). 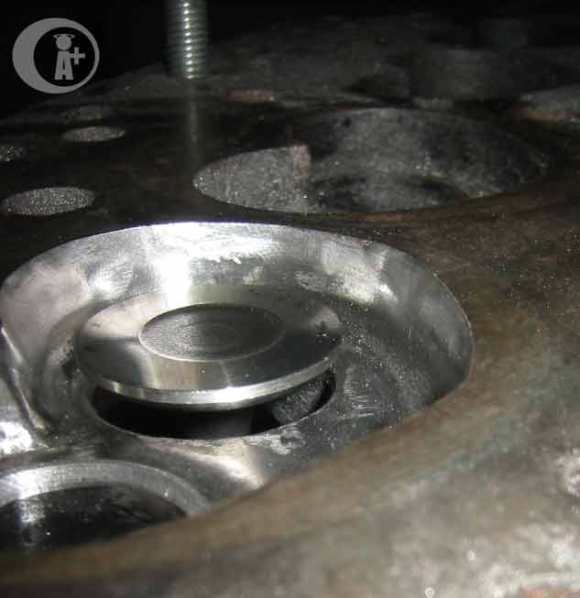 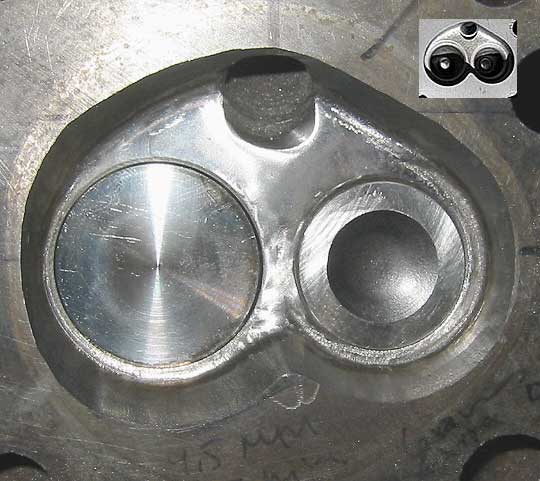 the work i did was mostly chamber,  angle seat and 30 cutback on the valve and removing a bit of the guide bosses. But nothing drastic.

results are shown below

The dyno plot shows what happens before and after sorting the fueling out. On this dyno a typical 998 makes about 38-42 bhp.

A second head (sadly I have no images or a dyno plot link is just to the owners site ) was a much more worked example. With the same intake and a slightly larger exhaust valve as well. Still done without a flowbench nonetheless a pretty decent result. It was a fully rebuild shortblock using +80 flat top pistons ( 1061cc) so a bit more displacement. SW5-07 cam (mild update of the came cam)  same dyno 68 bhp (so 63 bhp corrected to 998 cc). I have seen many a 1275 that produced (a lot) less on that dyno.

So a lowly 12G202 is can be turned into a  decent head producing a respectable 63,1 bhp/liter (using a very mild cam with impeccable street manners and emissions) , quite a bit more than say a  Alfa Romeo flat four in 8 v guise.

Is this a top level head.. uuhm No.  Moreover it is economically hard to do. It takes a whole lot of hours of work to get it to this stage.It need a pretty big skim (1,5mm !) when you have a 998 and even with a 1130 you still need to take off a bit more than just a light skim and that does not come cheap.

If you want one that is ready to run.. Once again KC does a SB st3 (CST2003) head for 500 UKP and that is a Stupendous Bargain. If you install unleaded seats, skim it and have the head recut for the bigger valves ( and buy new guides and valves +fitting) you will be about 75% there cost wise.. and you will have a totally unported head. There are allways people saying ..well I got this guy that does it for a sixpack.. good for you. But I hope he has paying customers as well because working for beer is NOT a good business model. 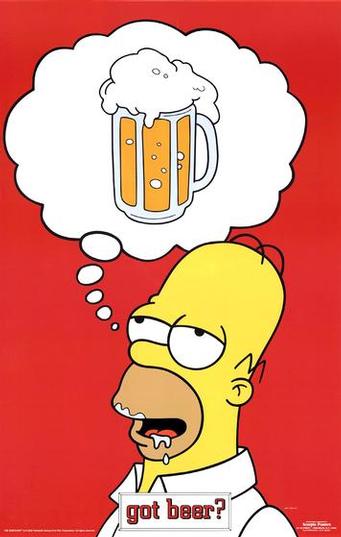 If you start to do a maximum effort head, flowbenched/pitot’d to the hilt  to amount of hours are going to rise exponentially, and even then it will be very hard to beat a 12G940 big bore head,  flow wise. Luckily I’m not an accountant and I don’t have pay myself for the hours . I like the rev happy nature of the small bore engine a bit more than the BB unit to be honest and If the new head does well, I would consider building a very hot 1061 with it.